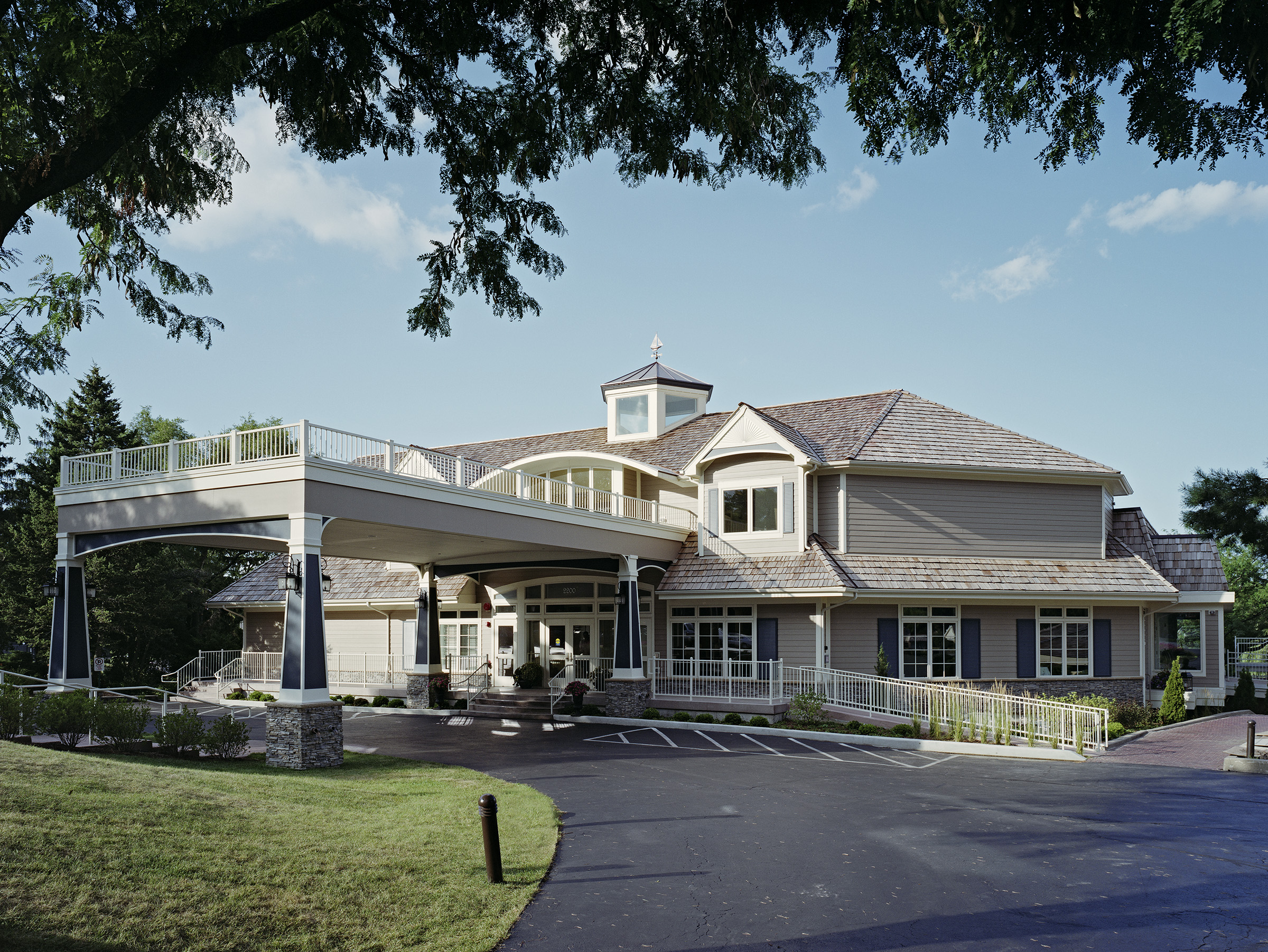 A new, third-story addition built atop an existing 40-year-old club, complete with new administrative offices and a conference room. This project also featured a new two-story entrance with a grand 30-FT tall foyer and cupola. The existing club banquet area, bar, dining rooms, restrooms and outside patio were all completely renovated.

Early on in this project, the team discovered a portion of the existing club was built on an old dump site. Valenti led the team in finding a new, cost-effective, deep foundation system solution. The project was then built in two phases – with most of the project being constructed while the club was open for business. Both phases were completed weeks ahead of schedule, and due to Valenti’s constant cost analysis, the owner was able to purchase additional furniture at the end of the project.

Click on any image for project details and additional photos. 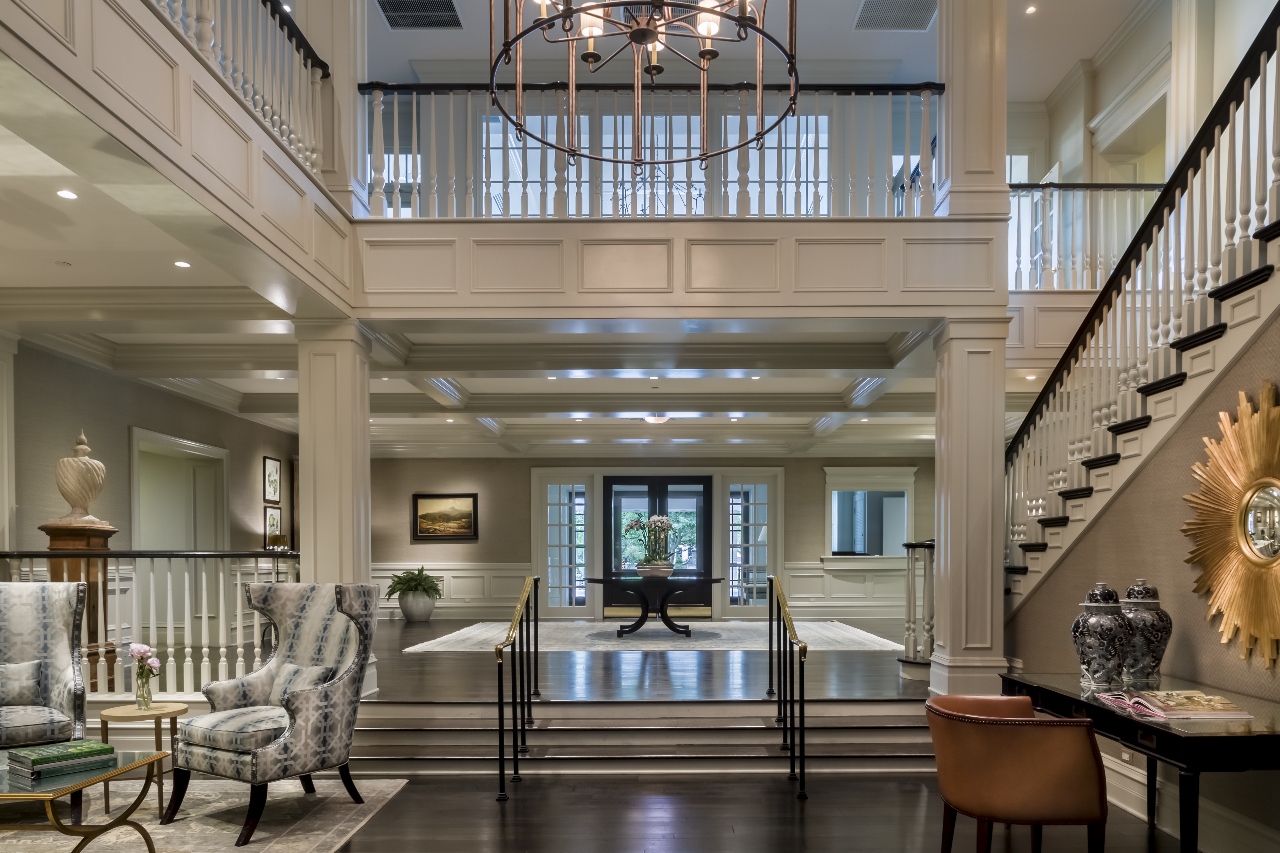 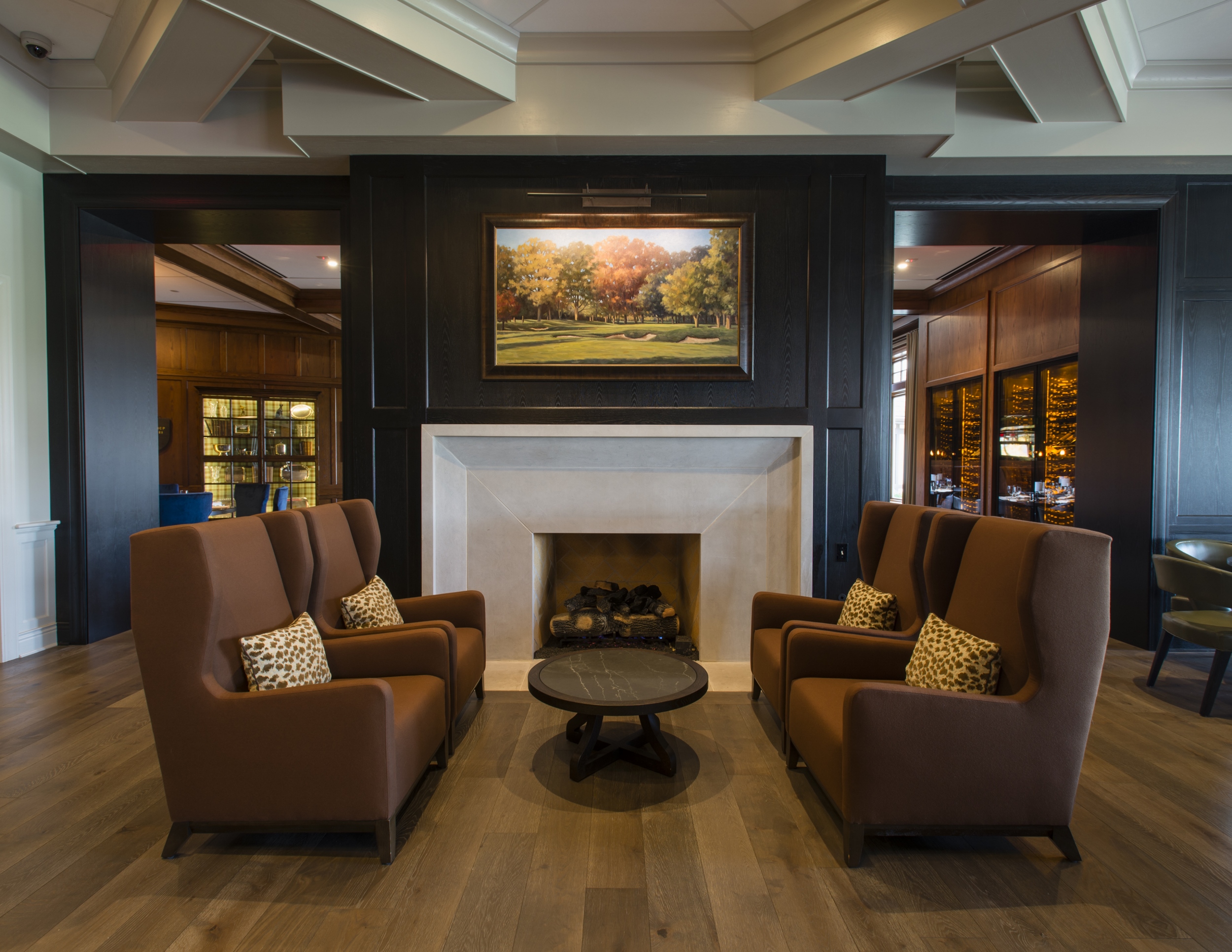 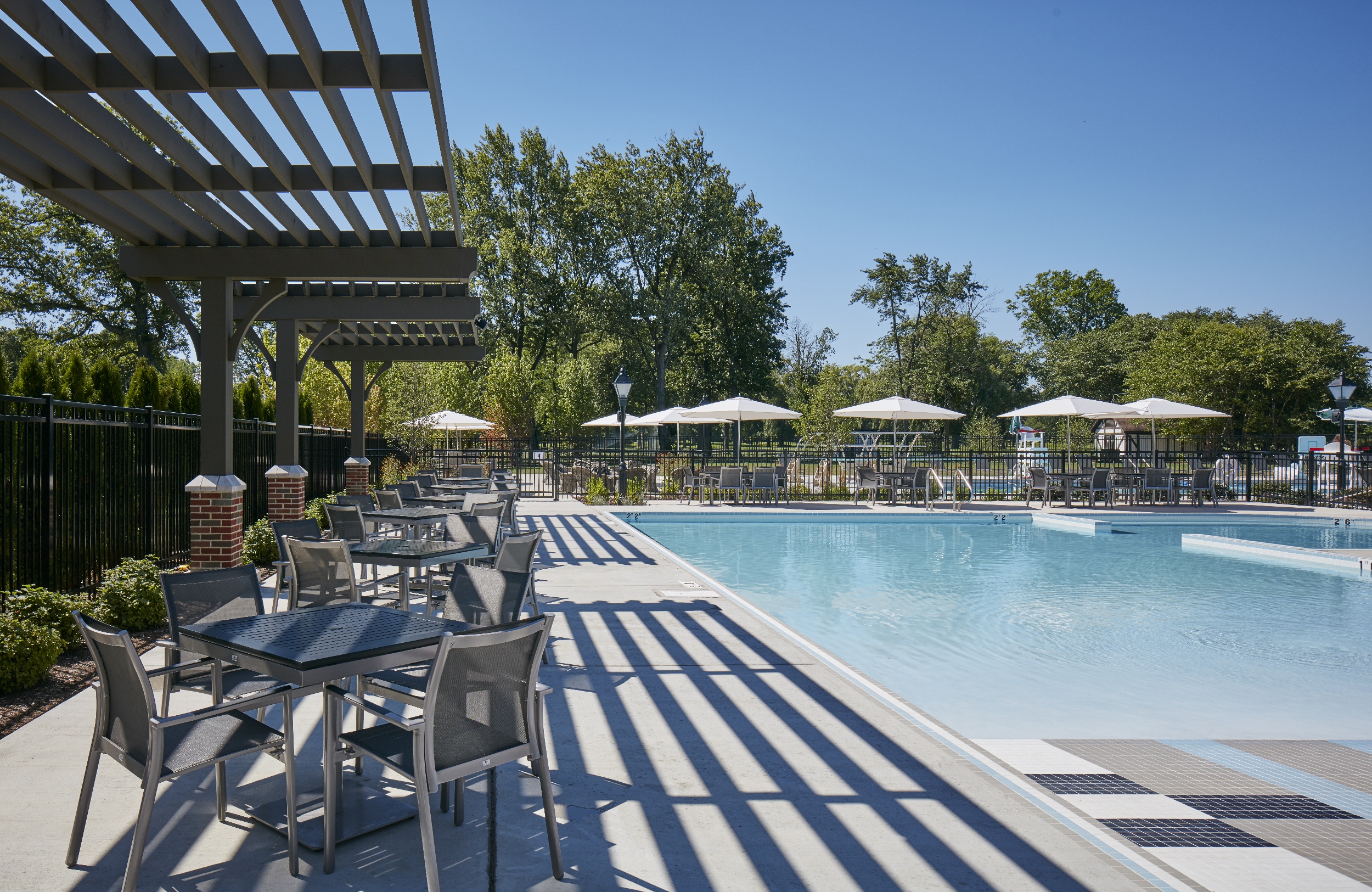 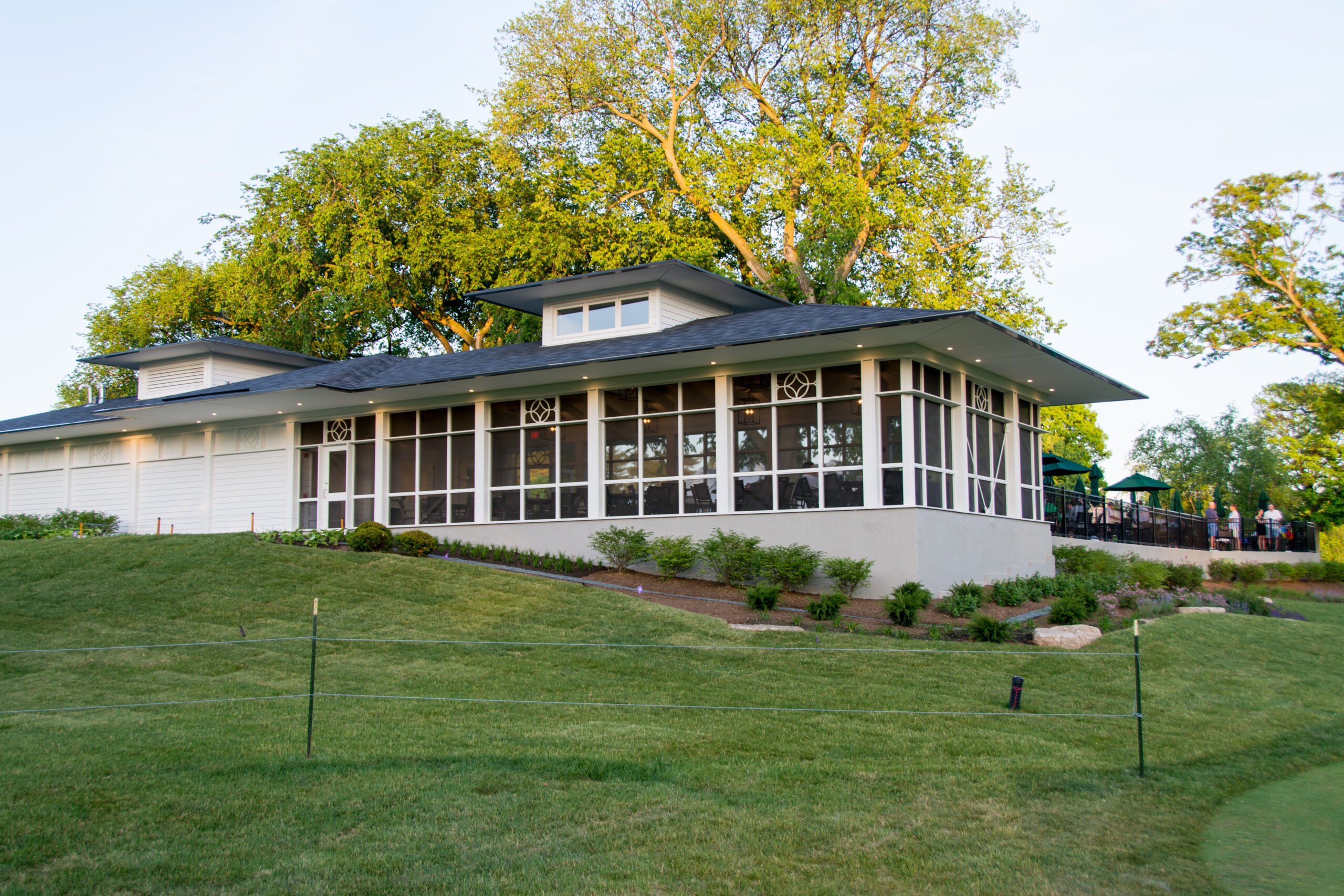 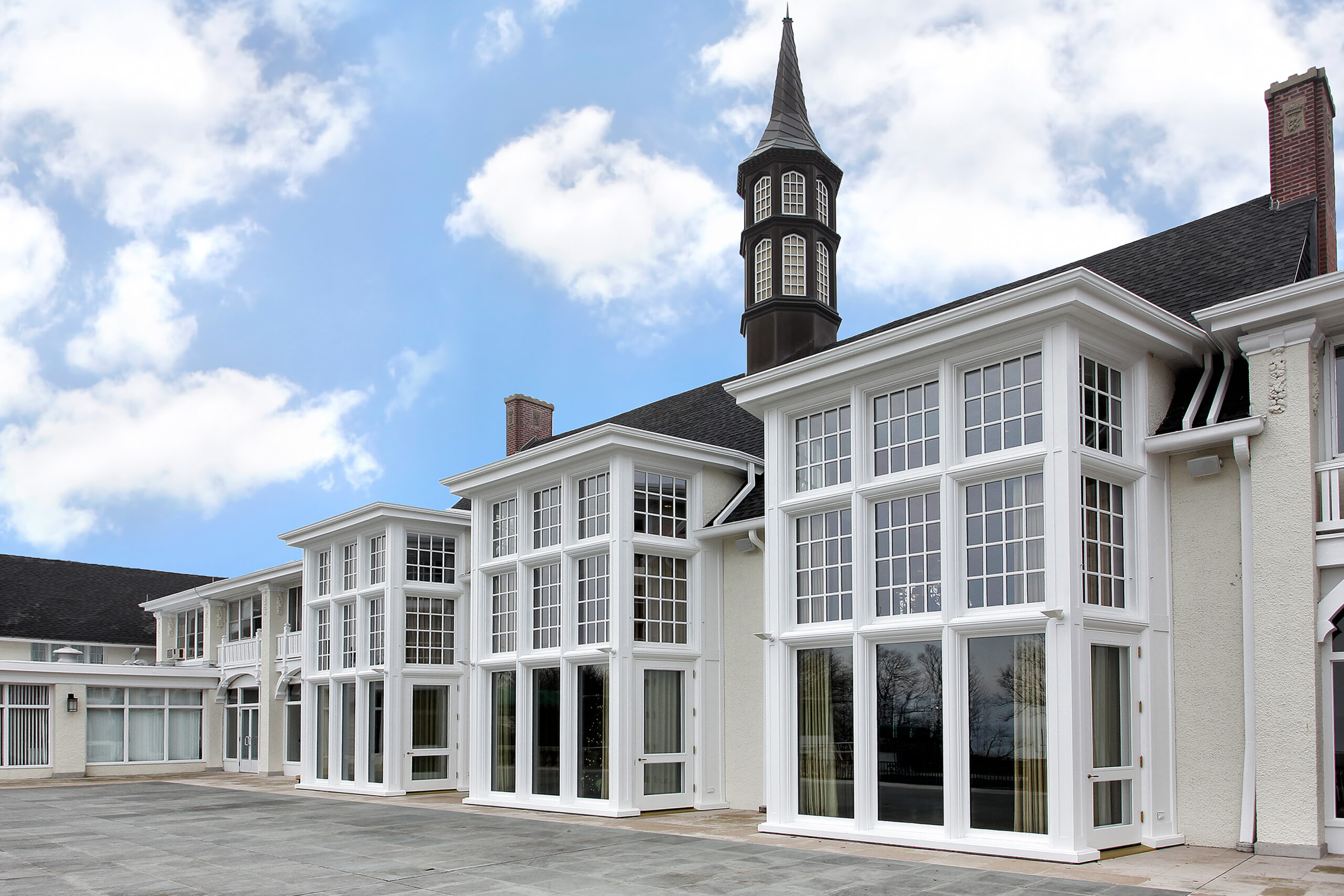 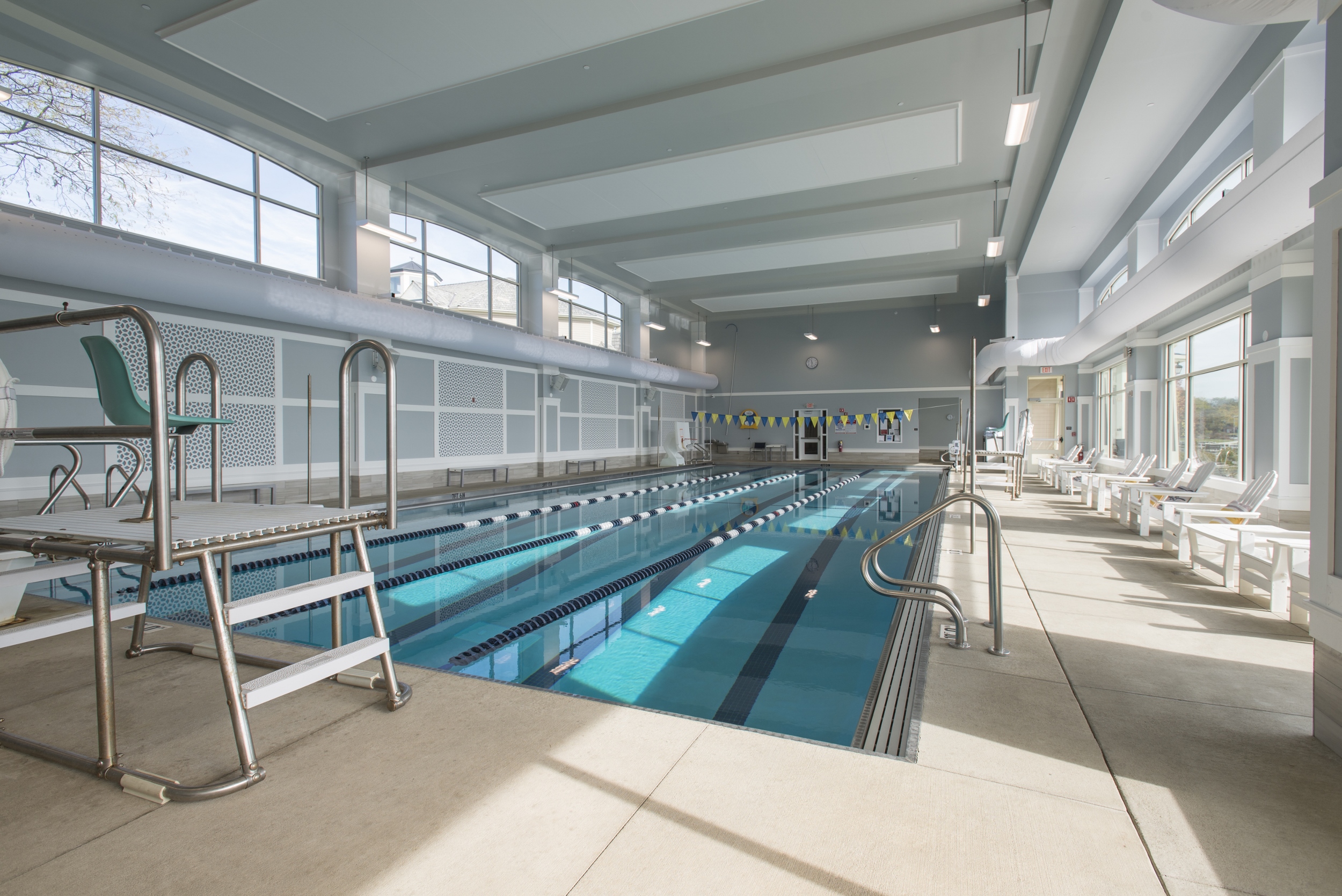